Phillips School of Nursing at Mount Sinai Beth Israel is one of the one hundred sixty-two private, not-for-profit 4-year colleges in New York. The campus is located in an urban area, in New York.

According to the NCES 2017 report, a total of 178 students attend the school. In the 2017 fall enrollment, 1 freshman students enrolled. 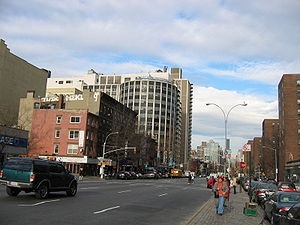