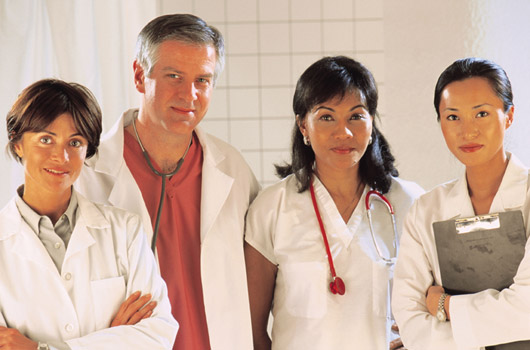 Nursing is a great career. Nurses are there when a baby takes its first breath and when an elderly patient takes his last. No other profession offers so much diversity and opportunity. Explore the endless possibilities of a nursing career, education requirements, and earning potential. 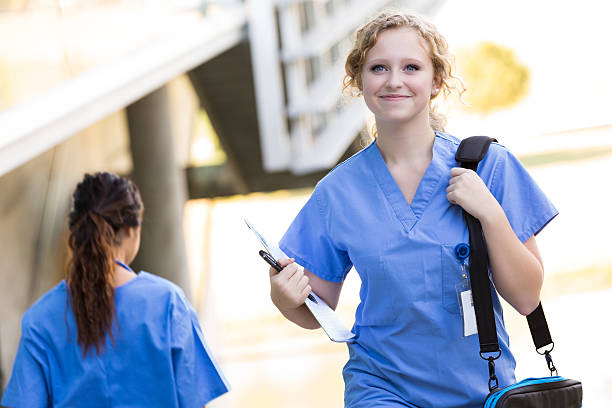 Whether you are a recent high school graduate or an adult who plans to return back to school, there are nursing programs that are right for you. Once you decide on the type of nursing degree you want to pursue use our nursing programs database to find schools that will help you earn your degree. 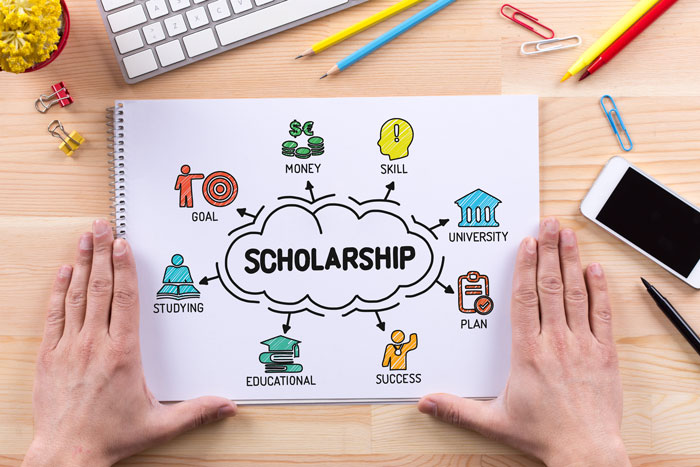 Nursing school is not cheap. An entry-level nursing degree, such as ADN costs between $10,000 and $50,000. Luckily state and federal governments provide grants and loans that can be used to finance your education. Start by applying to FAFSA and use our scholarships database to look for additional money.

Scholarships with Deadlines in June 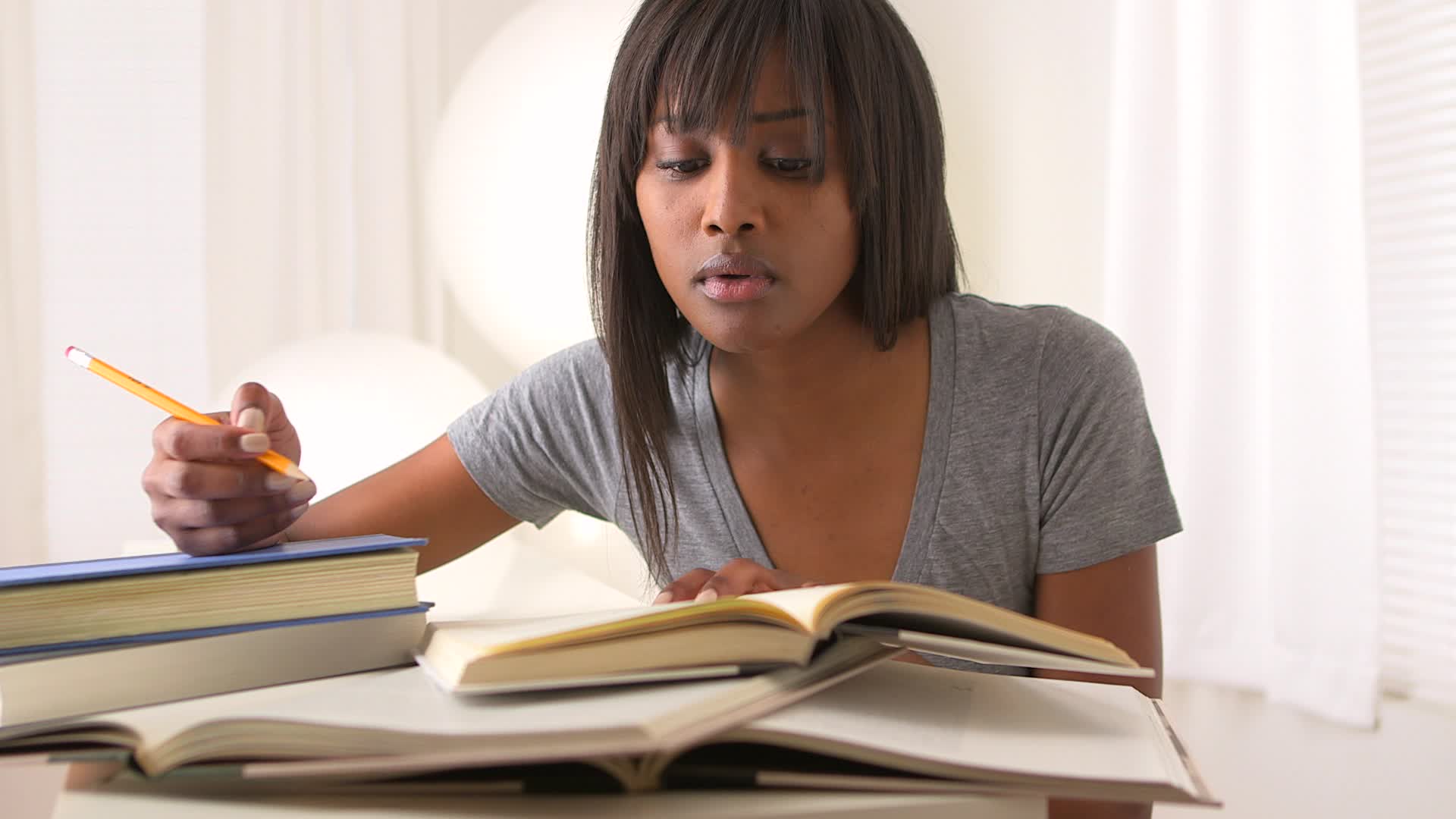 If you are gearing up to take the NCLEX exam and you are looking for free resources to help you with your study, you have come to the right place. Whether you are a book learner or you prefer an in-person class or an online interactive study material, there are a lot of services and […] 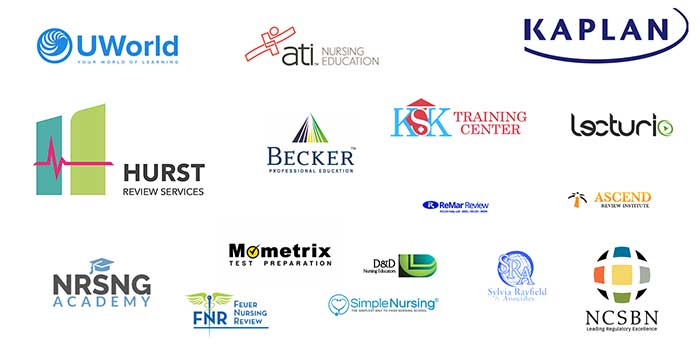 Preparing for the NCLEX exam is something that every nursing student must take seriously. This is not a simple little test that has some cutesy true and false; it is a comprehensive exam that will test your knowledge and assessment skills to the limits. You will need to be able to integrate nursing processes through […] 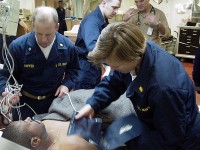 Working as a military nurse exposes you to a vast amount of opportunities and challenges. You'll care for servicemembers and their families in unique situations all around the world, while holding rank of an Officer. A military nurse may join the Army, Navy or Air Force. Military nurses work in the same medical areas as civilian nurses, in addition to practicing military duties such as performing airborne medical help for wounded soldiers. They enjoy their exciting career as they [...]