Stark State College is one of the thirty-three public 2-year colleges in Ohio. The campus is located in a suburb, in North Canton.

According to the NCES 2017 report, a total of 11,613 students attend the school. Every year 15% of the graduating class students graduate in 150% of the time it takes to complete their studies.

In 2017-2018 academic year, 82% of Stark State College's students received financial aid. Below is the breakdown of the financial aid provided to students. 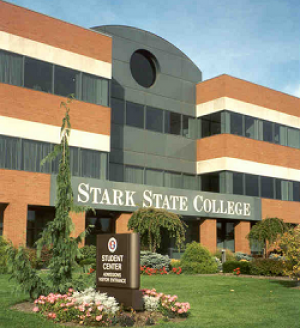