Concordia University-Portland is one of the twenty-four private, not-for-profit 4-year colleges in Oregon. The campus is located in an urban area, in Portland.

According to the NCES 2017 report, a total of 5,125 students attend the school. In the 2017 fall enrollment, 220 freshman students enrolled, and approximately 158 students returned for their sophomore year (which makes its freshman retention rate 72%). Every year 48% of the graduating class students graduate in 150% of the time it takes to complete their studies.

In 2017-2018 academic year, 100% of Concordia University-Portland's students received financial aid. Below is the breakdown of the financial aid provided to students. 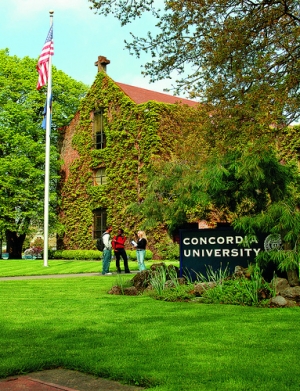