Five CCNE-accredited nursing programs are available at the university. Students may enroll in a traditional BSN, RN to BSN, accelerated BSN, MSN, or DNP program. The traditional program is intended to be completed in four years. The curriculum includes clinical rotations at nearby healthcare facilities. The university maintains partnerships with over 200 agencies in the Dayton area, including rehab centers, hospitals, nursing homes, day care centers, and senior citizens centers. By the end of the program, students complete over 950 hours of clinical practice. To enroll in the BSN program, students must first enroll at Wright State University as a degree-seeking student.

In 2017-2018 academic year, 90% of Wright State University-Main Campus's students received financial aid. Below is the breakdown of the financial aid provided to students. 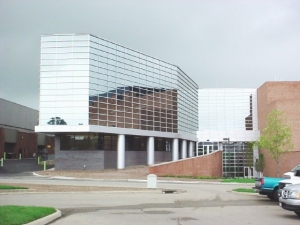