JFK Muhlenberg Harold B & Dorothy A Snyder Schools is one of the six private, not-for-profit 2-year colleges in New Jersey. The campus is located in a suburb, in Plainfield.

According to the NCES 2017 report, a total of 383 students attend the school. In the 2017 fall enrollment, 7 freshman students enrolled, and approximately 7 students returned for their sophomore year (which makes its freshman retention rate 100%).

In 2017-2018 academic year, 75% of JFK Muhlenberg Harold B & Dorothy A Snyder Schools's students received financial aid. Below is the breakdown of the financial aid provided to students. 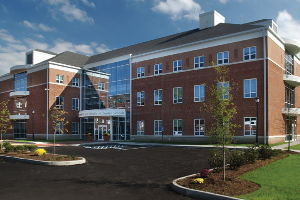