Georgia Southwestern State University (GSW) is a public institution in the small town of Americus, Georgia. It is one of the most remote campuses out of the 10-campus University System of Georgia. The city of Americus has a population of just 17,000, while GSW has a student population of 3,000. The university was founded in 1906 as an agricultural and mechanical school. Over the years, the number of degree programs offered at the school has increased. These programs are offered through five GSW schools, including the College of Nursing and Health Science, which offers three ways to achieve a BSN.

Georgia Southwestern State University School of Nursing offers several undergraduate nursing programs. Students may choose from BSN, RN to BSN, and accelerated BSN programs. The school also offers an online MSN program that students can complete at home. The traditional BSN program is for students with no nursing licensure. Students have the opportunity to train in various clinical settings in the region, including local clinics, hospitals, and treatment centers. The traditional BSN program is a four-year program, with students completing their prerequisite general studies during their first two years of schooling. These nursing programs are accredited by the CCNE and the Georgia Board of Nursing.

In 2017-2018 academic year, 96% of Georgia Southwestern State University's students received financial aid. Below is the breakdown of the financial aid provided to students. 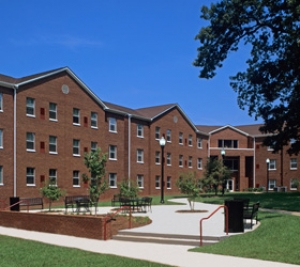