The field of Nursing is very noble profession that can offer you countless doors of opportunities whether it is at hospitals, the army, cruise lines, airlines, and guess what? Even in the showbiz! But the focus of this post is not how you can get into showbiz as a nurse rather to tell you about your everyday celebrities who used to be a nurse before they became famous as an artist. 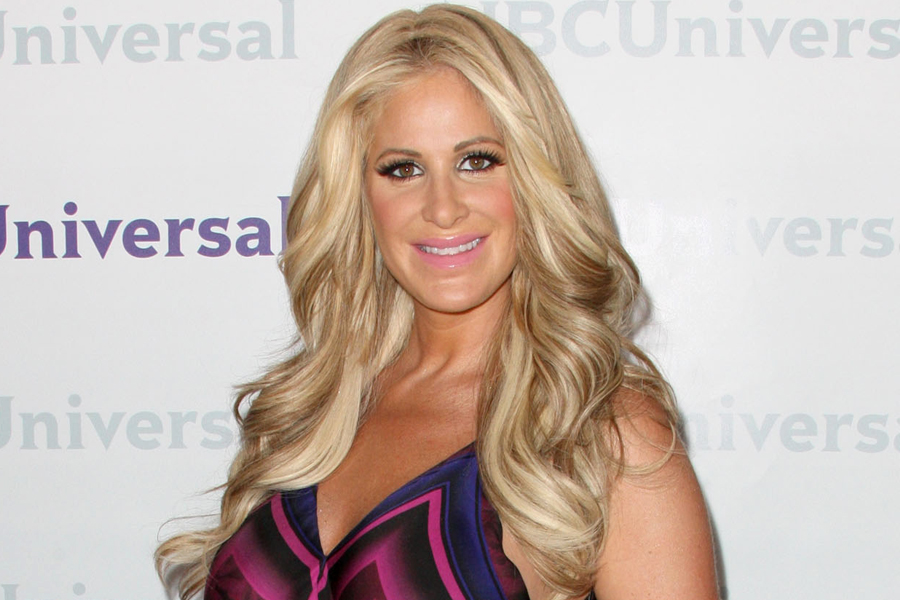 Kimberleigh “Kim” Zolciak is an American TV personality who first appeared in reality television series The Real Housewives of Atlanta. She is also known for her hit single country album Tardy for the Wedding in 2009. This housewife of Italian descent studied nursing at the University of Connecticut and graduated in 1996 as a Licensed Practical Nurse. 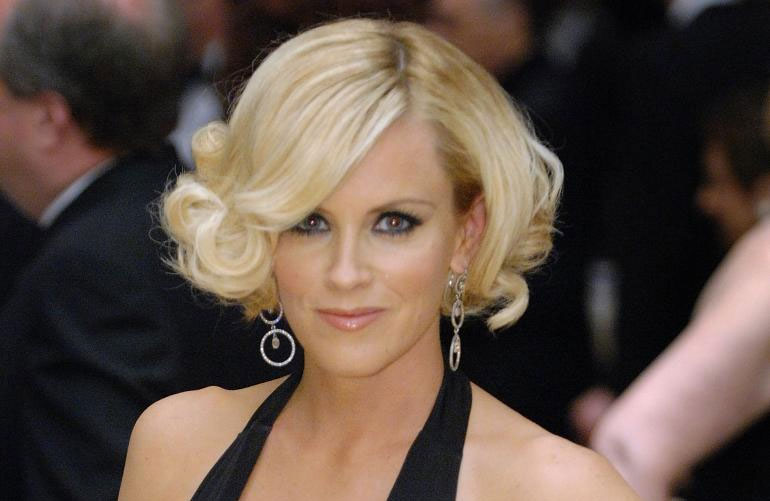 Jenny is an actress, host, and model we currently catch at television shows such as the very well known “The view”&“Extreme Makeover Home Edition”. She has also appeared in hit movies such as “Scary Movie 3” and “Santa Baby”. This Playboy Playmate of the year in 1994 interestingly attended Southern Illinois University to study Nursing and Psychology before she started her modelling career. Today, she is also an Author of parenting books, as well as an activist promoting alternative medical treatments for autism. 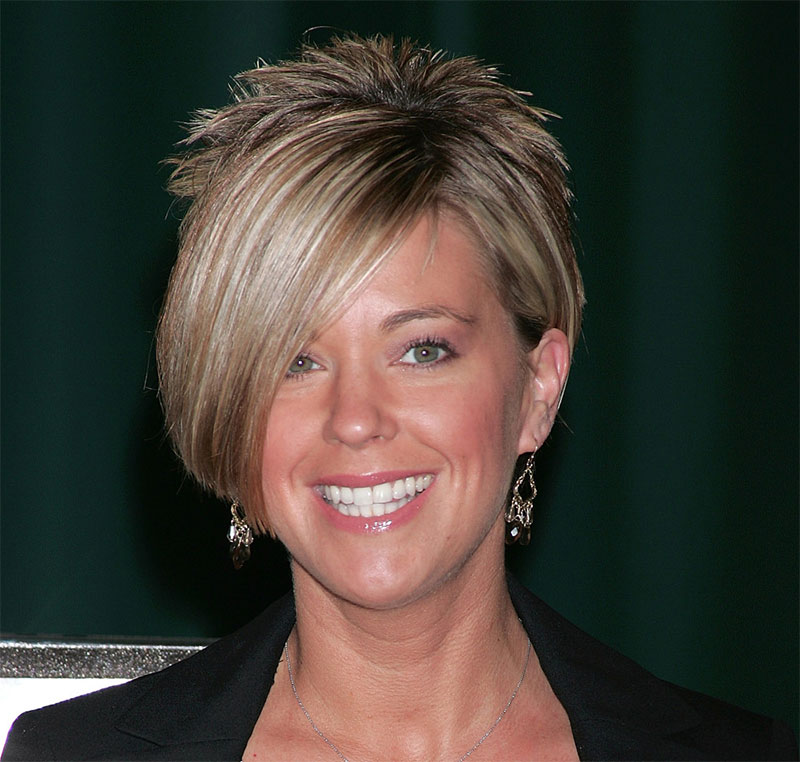 Kate is an American television personality widely known as a mother of sextuplets or multiple child birth of six.  She also appeared in famous television shows such as “Dancing with the Stars”, “Celebrity Apprentice” and the present reality series “Kate Plus 8”, signifying her sextuplets plus her twins. A loving mother of 8, Kate once worked as a Labor and Delivery Nurse at Reading Hospital until 2004. 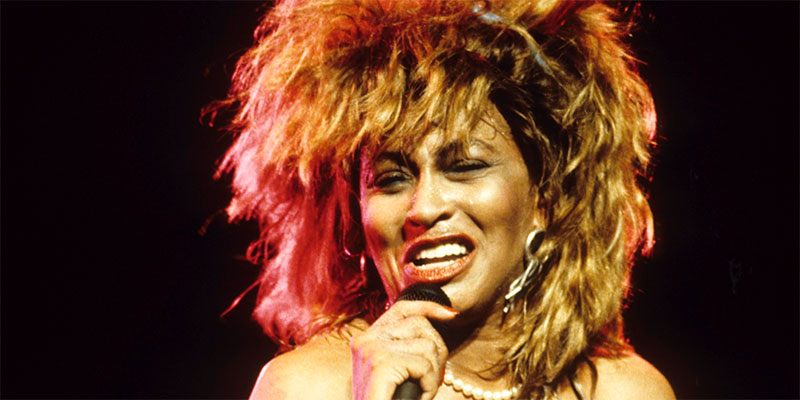 Anna Mae, aka. Tina Turner is a Singer, dancer, actress and author who began her musical career in the mid-1950s. She was listed at the 17th place on Rolling Stone‘s list “The 100 Greatest Singers of all time”.  As interesting as it is, having her own star on the Hollywood Walk of Fame and the St. Louis Walk of Fame once started as a nurse’s aide at Barnes-Jewish Hospital. 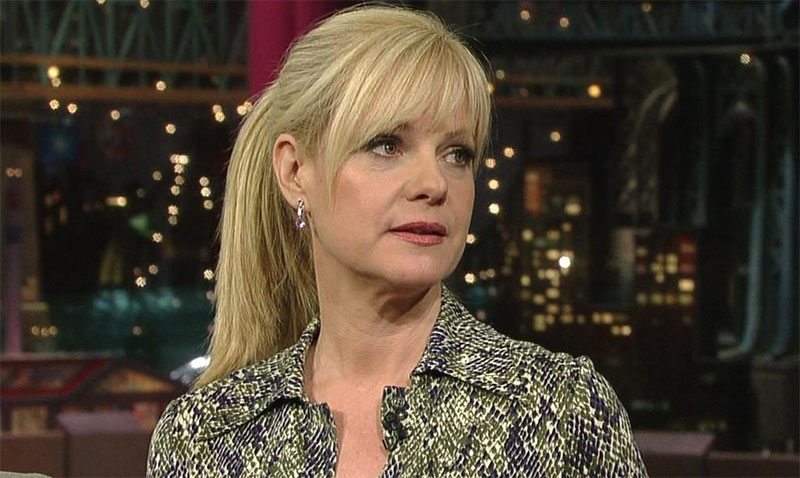 Bonnie is a multitalented actress, director, producer, writer, host, voice artist, comedienne, and not to mention, a nurse. Before her recent success as a celebrity, she worked as an Oncology Nurse at Northwestern Memorial Hospital in Chicago in 1982. At present, she has made a statement appearing in big films such as “Cheaper by the Dozen”, “Beethoven”, and she has done voice work for Pixar’s “Toy Story 3”, “Monsters Inc”, “Monsters University” and “Cars” among others. 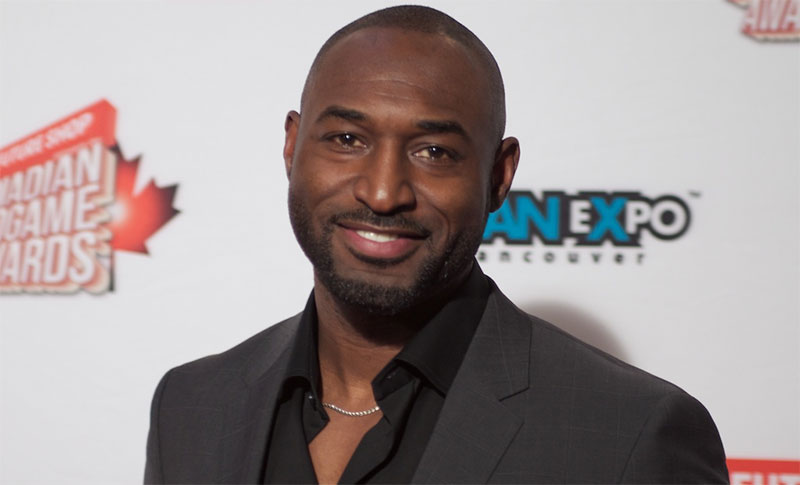 Adrian is an actor born in Wrexham, North Wales. He was raised by his nurse mother, as he grew up in a family with an influence in the medical field. From time to time, he helped his parents ran a nursing home, an act which influenced his decision to study and graduate nursing at Douglas College. He then worked at Vancouver General hospital for some time, before his career in acting took off.Today, he hashad various roles in countless movies such as the “Red Riding Hood”, “Elysium”, and the recent“Debug” in 2014. He has also appeared in television shows such as “True Justice” and the long running television series “Smallville”.

Robin is an American radio broadcaster best known for co-hosting The Howard Stern Show for more than three decades. She is also the author of best-selling book “The Vegucation of Robin: How Real Food Saved My Life” after having a battle with cancer. Robin earned a degree in Nursing at the University of Maryland, and worked at the Maryland Shock Trauma Facility of the Maryland Institute for Emergency Medical Services System. She furthered her practice by joining the U.S Air force, where she was promoted to the title of captain before her discharge in 1978. 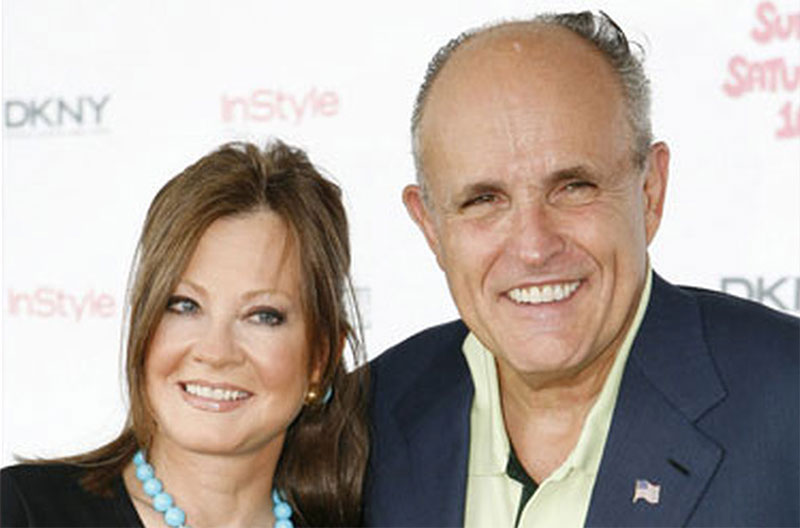 Judi Ann “Judith” Stish Ross NathanGulianiis known as the wife of former New York Mayor Rudy Guiliani as she has served as advisor and fundraiser especially for health care. She has an active involvement in charitable organizations such as being the former director of “Changing Our World”, an international fundraising and philanthropic company. Her rootedness in health care probably had a significant outcome from her early stages, as she participated in different volunteer service organizations. She graduated with a Registered Nurse diploma and worked at the Sacred Heart Hospital in Allentown, Pennsylvania in 1974, until she decided to become a sales agent of medical supplies in the following year. 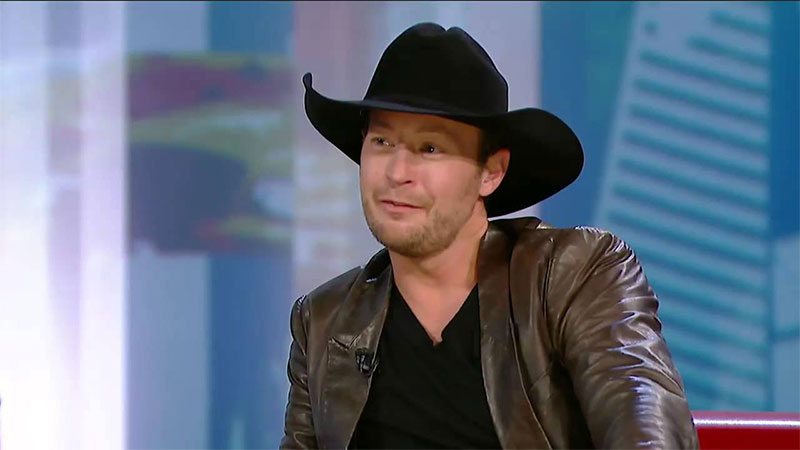 Paul Belebersycky “Paul Brandt” is a Canadian country music artist who became widely known for his first single My Heart Has a History, a number 1 hit in Canada. His debut album “Calm Before the Storm” was certified Gold by the Recording Industry Association of America in 1997. He achieved multiple awards as a Country artist, and so did his songs.

Paul’s career as an artist was made big during his years in the Medical profession. He was a former Pediatric Registered Nurse who had a goal of one day becoming a doctor. He started entering and winning talent competitions, where Label Executives stated to notice him.  By the time he reached 21, Brandt had been signed to a seven-album deal with Warner/Reprise Records Nashville. By 1996, Brandt had become the first Canadian male Country Artist to reach the Billboard Top Ten in the US, that gave way to a sequence of number one hits as well as gold and platinum albums. 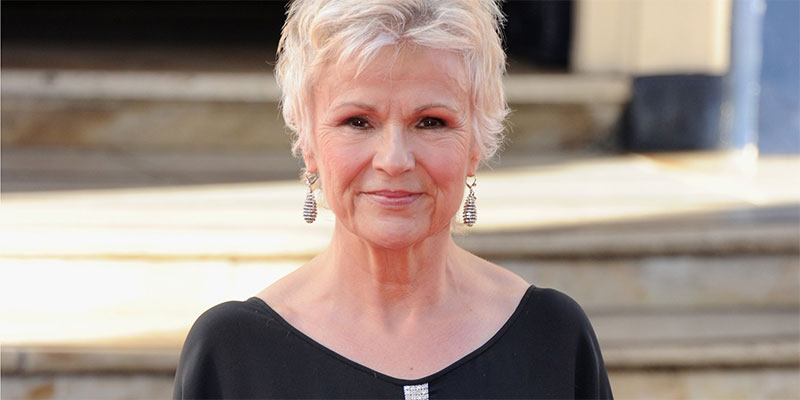 Julia Mary “Julie” Walters is an English actress and writer who won two British Academy Film Awards, four British Academy Television Awards, and in 2014, the BAFTA Fellowship or Academy Fellowship which is the highest honour the Academy can bestow.  She came into the spotlight in 1983, playing a role in the film Educating Rita which earned her an Academy award nomination as best actress. She also appeared in several huge film productions including Harry Potter as Molly Weasley, Calendar Girls and Mamma Mia among many others.

At 18 years of age, she trained as a nurse at the Queen Elizabeth Hospital, Birmingham. She worked for 18 months in the ophthalmic, casualty and coronary care wards.

Carrie has been a registered nurse for 14 years and works at a local hemodialysis outpatient center. She has experience in cardiac nursing, orthopedic rehabilitation and nephrology nursing. Carrie has been freelance writing for three years and has written many articles on nursing, health and wellness and exercise.